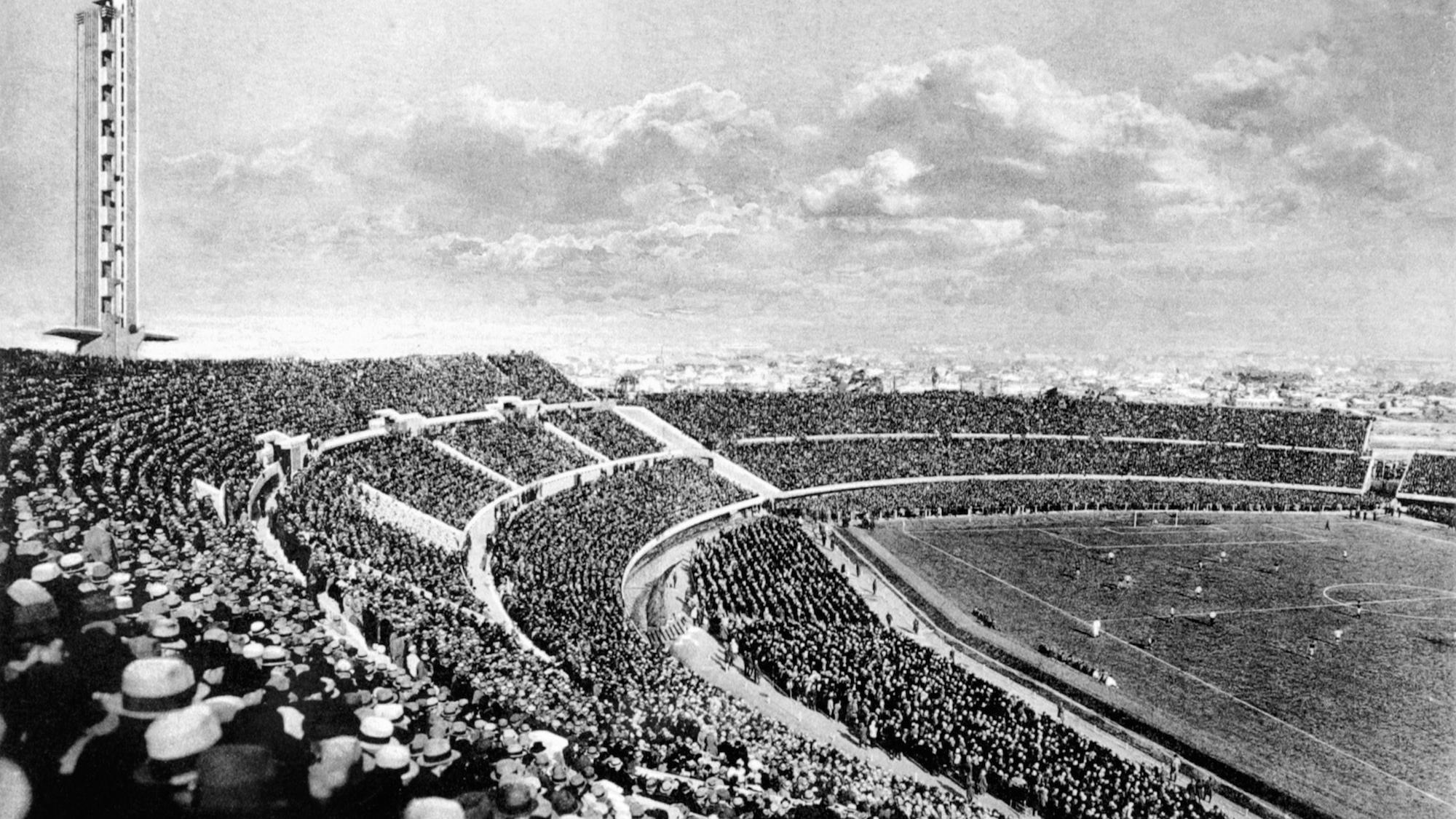 There is no other event in the world that attracts as much attention as the World Cup. The popularity of this tournament, hosted by the FIFA, the World Soccer Association, attracts billions of spectators every four years. But what was it like in the beginning? How did this tournament come into being and who were the people who created it?

The first part of the documentary begins with a cultural history of football. Where did the game come from and how did it grow into what we know today. It will hardly surprise that the first traces of soccer can be found in China. It was a long way over many stations until the world association FIFA was founded at the beginning of the 20th century. This path is described in the first part of the documentary.

The second part is about how football came to South America. It’s about the waves of European emigration to South America at the end of the 19th century, when British sailors brought football to Buenos Aires and Montevideo, which were the centers of European migration. In South America, it was essentially the construction of railroads that spread football across the continent.

Part three deals with the transformation of the European football in South America. A unique style was developed, which can be described as the Creole style. This own style was the pre-condition for Uruguay’s later successes at the Olympic Games in Paris and Amsterdam – and in Montevideo in 1930.